Why are Tattoos Taboo in Japan?

2019年12月1日 Leave a Comment Written by japantattoo
Japan has had a long and tumultuous history with tattoos. They have been used as tribal identification, cosmetic art, punishment, decoration, gang fealty…the list goes on. 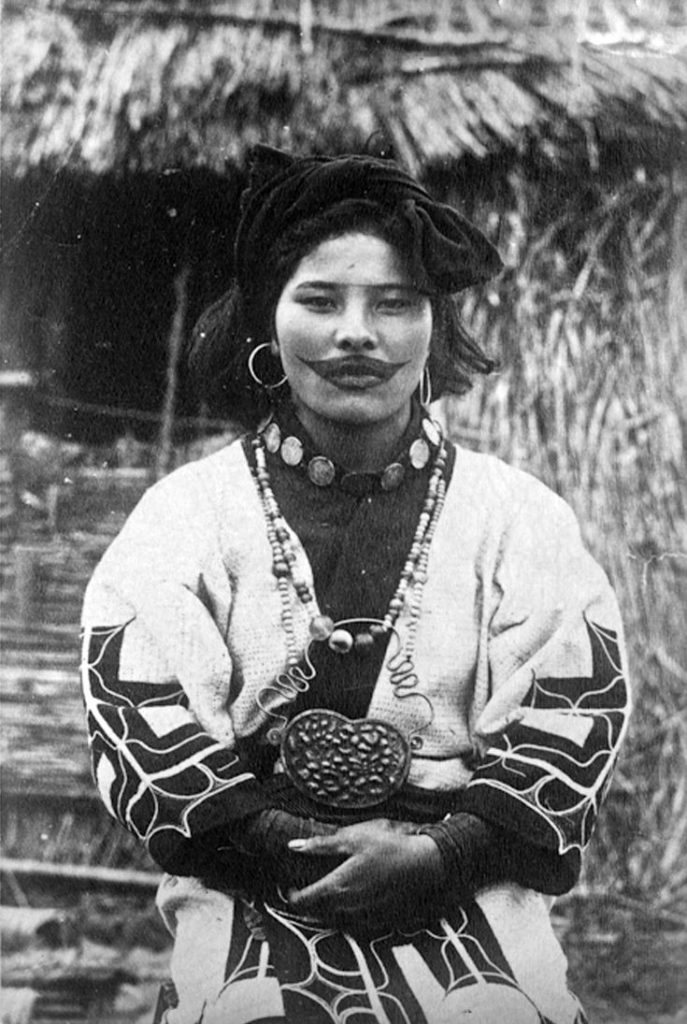 For a long time, tattoos were used as a punishment to mark criminals, so bearing the mark had you shunted out of society. This eventually changed with rise of ukiyo-e in the eighteenth century, a type of woodblock printing art that sometimes featured tattooed heroes. These illustrated heroes became popular and influenced style, similarly to manga protagonists of the present-day. 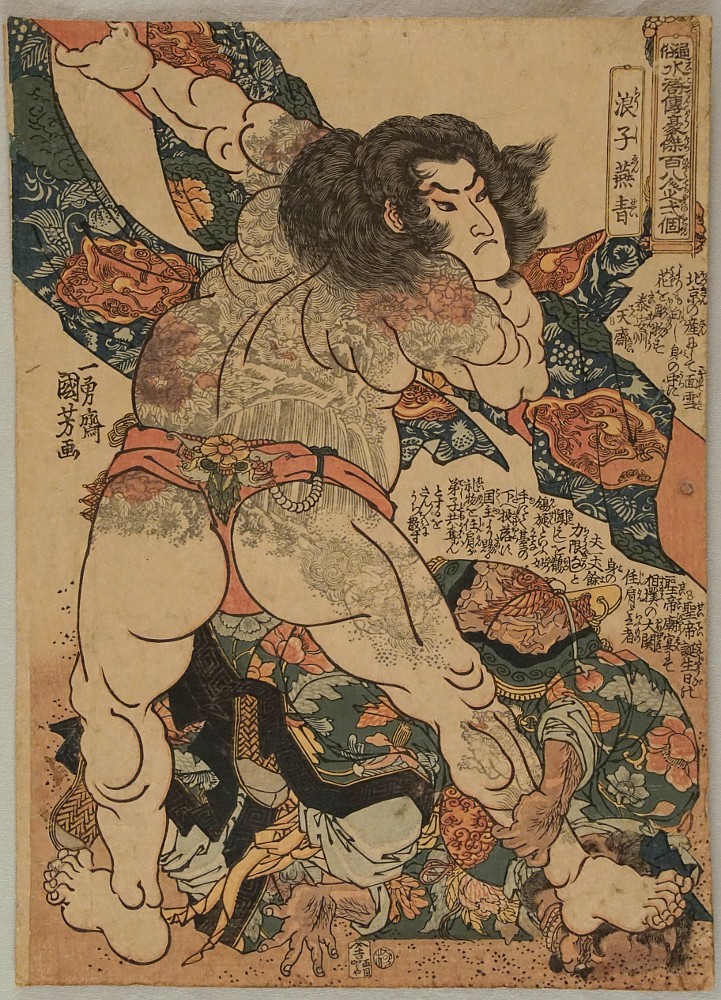 In response, the government cracked down on the rising popularity, outlawing the practice. However, some, such as laborers and firemen defied the laws, continuing to tattoo themselves. More importantly, Yakuza began tattooing themselves to showcase their pain endurance, as well as courage for branding themselves for life as outlaws.
Later, the Japanese government cracked down even harder in response to the Western influences from abroad in an effort to appear to them as a civilized nation, and bans on tattoos were not lifted until 1948. However, by then, the criminal image of tattoos had been cemented in the minds of the populace. 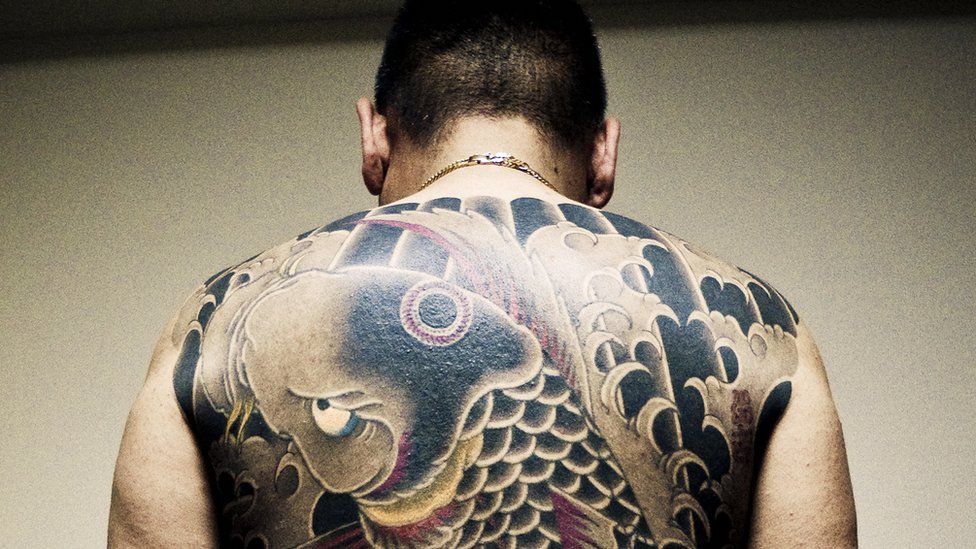 In modern-day Japan, although attitudes are slowly changing (largely in thanks to the influx of tattooed tourists flooding in each year), tattoos are still stuck with a bad reputation, and usually more “rebellious” or alternative Japanese people are the ones to get them. If we were to liken it to a western equivalent, it would be similar in reputation to face tattoos, or prison/gang tattoos. Even now in the west, face tattoos are considered more extreme, and prison/gang tattoos are often considered a warning sign.

If you have tattoos, particularly large ones, some may consider you to be dangerous, or an rebellious/anti-social person on the outskirts of society. For Japanese people who have more experience abroad or with tourists, they’re less likely to care and may even be curious or complimentary. 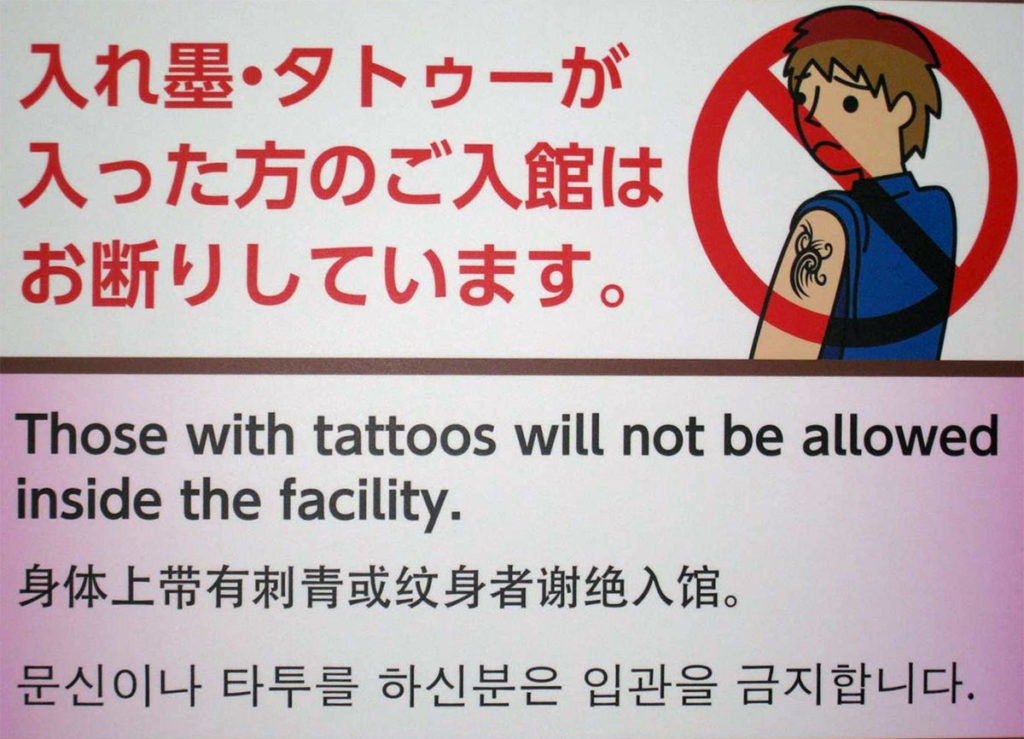 Japanese rules have been a bit slower to catch up with the changing attitudes on tattoos, so places like onsen (hot springs), and even some gyms and bars, will refuse entry to tattooed folks. Again, these rules are starting to relax as more tourists visit Japan, and particularly with the upcoming 2020 Olympics. In fact, the Japanese government even issued an announcement asking onsens to relax their rules on prohibiting tattoos, and more and more onsens are complying.

Because, let’s face it, if there’s one thing that motivates change, it’s the prospect of making money.

With the way things are going, within 10-20 years, tattoos will be pretty accepted in Japan, which is definitely a relief for those of you who plan on taking a dip in an onsen while you’re here.
For now, you can check out tattoo-friendly onsens here: https://tattoo-friendly.jp/ja/
未分類
Things to Do in Tokyo: Omoide Yokocho and Golden Gai
5 Great Vegan Restaurants in Tokyo